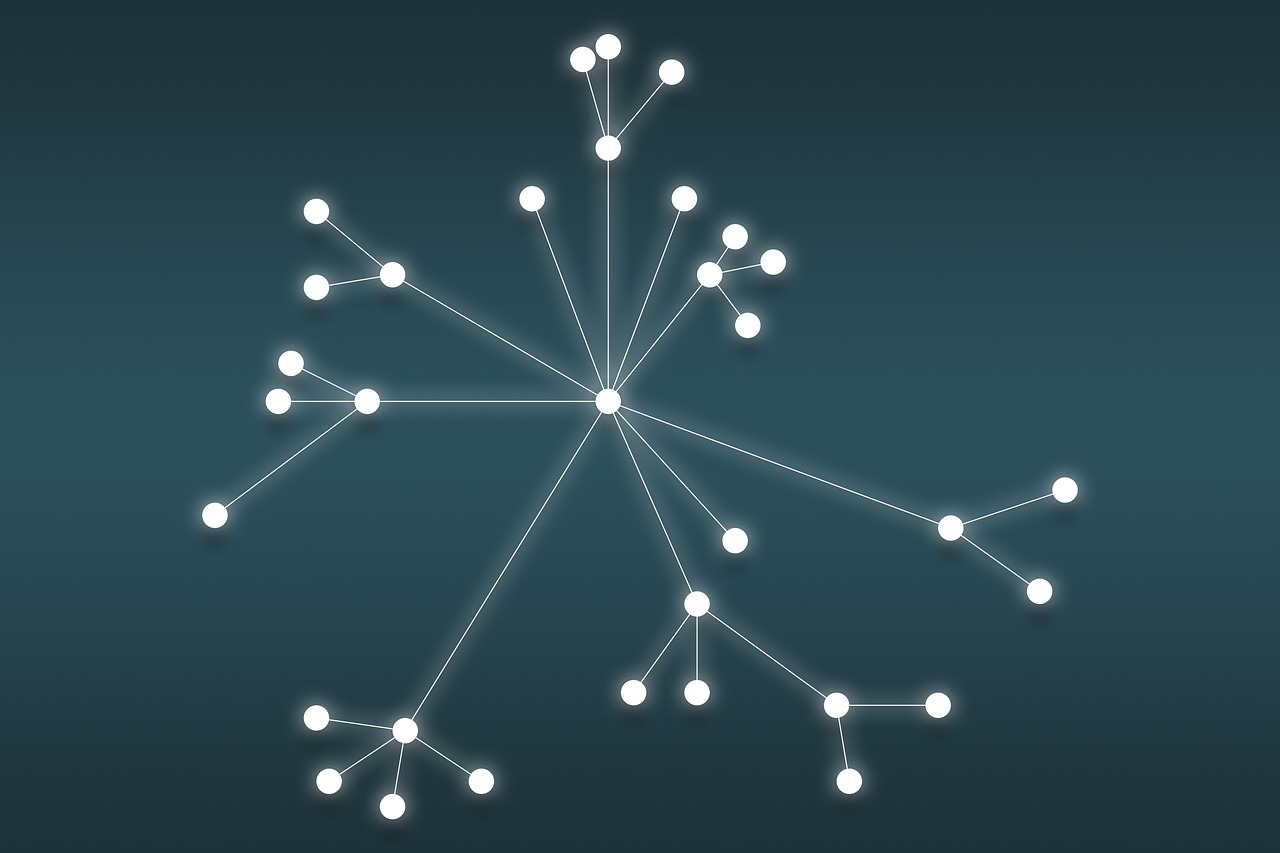 The FCC’s 4.9 GHz Draft Sixth Report and Order and Seventh Further Notice of Proposed Rulemaking released on September 9, 2020 in WP Docket No. 07-100 represents a significant change in the way that public safety spectrum is allocated.  By assigning responsibility for spectrum use and management to States under a lease or spectrum manager format, the FCC has taken a step toward utilizing the spectrum management tools traditionally used for private spectrum to the public safety space.  Although the draft decision has some similarities to the 700 MHz and 800 MHz NPSPAC plan allocation formats, the ability to intermix a variety of public safety, non-public safety, wideband, and narrowband operations controlled by a band manager or through leases will no doubt be unfamiliar to many public safety entities.  Over the coming months, GWTCA will endeavor to provide educational opportunities for states, public safety entities and potential lessors on the benefits and pitfalls of this new licensing regime.

This band has been used over the past twenty years by public safety agencies (including nongovernmental organizations in certain circumstances) for a variety of activities for mobile, fixed point-to-point or fixed point-to-multipoint operations.  Here are GWTCA’s Comments in the proceeding, with some examples of usage.  Los Angeles County separately discussed its usage of the 4.9 GHz band in its Comments.  With 50 MHz available in the band, operations of a variety of bandwidths is possible.

However, the FCC believes that the band is underutilized.  For this reason, the Commission opened a proceeding to look at a variety of methodologies to expand usage of the band, including making it available for unlicensed devices, and issued a Sixth Further Notice of Proposed Rulemaking.

Before voting, the FCC puts out a Draft Report & Order so that members of the public know beforehand what is being voted on.  The draft is not a document upon which members of the public can comment before the vote.  However, there certainly is the opportunity for Petitions for Reconsideration by impacted parties.

If adopted as written, the 4.9 GHz Sixth Report & Order would make the following changes:

The draft document also includes a Seventh Further Notice of Proposed Rulemaking.  In this portion of the document, the FCC is seeking comments on some implementation issues related to the specifics of the amendments above.  These are the issues upon which Comment is sought:

• Propose a new set of licensing rules, including making permanent the freeze on new applications implemented on September 8, 2020 and grandfathering all current public safety licensees;
• Propose to allow states without a statewide license to obtain such a license;
• Seek comment on the creation of a voluntary State Band Manager to coordinate and authorize new public safety operations as well as the State Band Manager’s authority and responsibilities; and
• Seek comment on additional ways to implement and facilitate robust use of the leasing framework, including the use of dynamic spectrum sharing and encouraging collaboration across jurisdictions.

What The Draft Order And NPRM Does, And What It Doesn’t Do (Q&A)

We encourage you to send us questions, and we will be providing as much public education as we can.

The Commission’s draft Order represents a dramatic difference from the current 4.9 GHz licensing process (albeit not as dramatic as the FCC’s recent decision to permit unlicensed devices in the 6 GHz band).  The FCC’s draft decision could enable a variety of non-public safety usage in the band, depending on the interests of each state.

Thank You To Our Collaborative Organizations